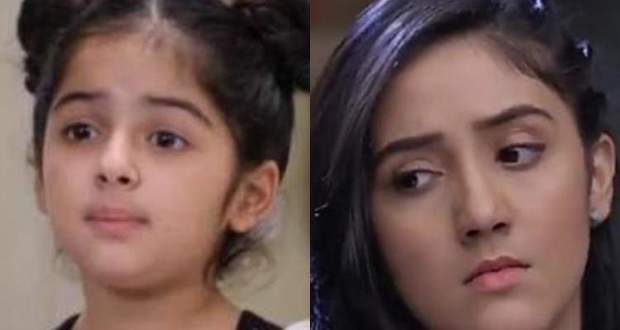 In the future episodes of Patiala Babes serial, the viewers are going to witness Minni praying to God for the recovery of Arya.

So far, in the Patiala Babes serial, Arya and Minni have patched up after a few misunderstandings between them. Meanwhile, Arya will enter into a fight with few girls in her school, which will lead her falling down the stairs.

Now, Arya will be taken along in an ambulance in an unconscious state and Minni will be praying for her recovery, according to the spoiler news of Patiala Babes serial. Minni can't afford to lose her sister after losing her parents.

Let's see what happens next in the story of the Patiala Babes serial.

© Copyright serialsindia.com, 2018, 2019, 2020. All Rights Reserved. Unauthorized use and/or duplication of this material without written permission from serialsindia.com is strictly prohibited.
Cached Saved on: Monday 6th of February 2023 06:13:36 AM