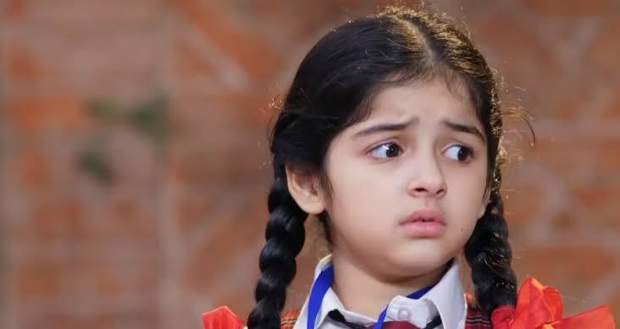 In the future episodes of Patiala Babes serial, viewers are going to witness Arya going to meet with an accident in her school.

So far, in Patiala Babes serial, Minni and Arya reconciled after having a bitter spat.  The emotional bond between Minni and Neil is also growing.

Now, as per the latest update of Patiala Babes serial, Arya is going to enter into confrontation with evil girls in her school. They will make fun of her and Minni.

Arya unable to tolerate their bitterness will fight with them and end up falling from the stairs, according to the spoiler news of Patiala Bebes serial.

Minni after reaching Arya's school will find her being taken to the hospital after losing her pulse.

Let's see what happens next in the story of the Patiala Babes serial.

© Copyright serialsindia.com, 2018, 2019, 2020. All Rights Reserved. Unauthorized use and/or duplication of this material without written permission from serialsindia.com is strictly prohibited.
Cached Saved on: Wednesday 28th of July 2021 10:57:24 PM