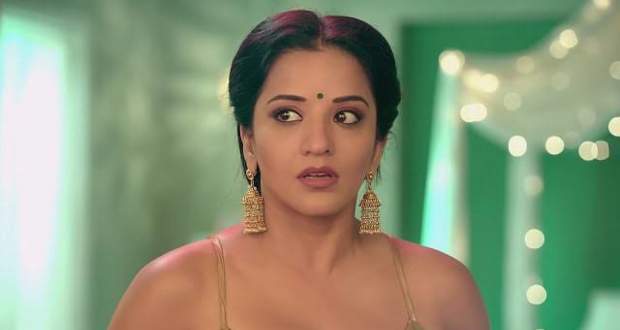 In the future episodes of Nazar serial, Mohana will make another evil ploy and will enter Rathod house as the new governor.

So far in Najar story, Nishant revealed the truth about Adrishi being his son and later was compelled to lock him in a box. Later, Mohana escaped Bandaap temple and Piya and Ansh were called in the principal office to complain against their kids.

Now as per the spoiler news of Nazar, Piya and Ansh will get mad at their kids and will decide to call the governor to threaten them.

However, the governor will turn out to be Mohana and Rathods will get shocked to see her. She will act as if she doesn’t know who Mohana is and has met them the first time.

However, it will be her next plan to seek revenge from Rathods according to the gossips of Nazar serial.