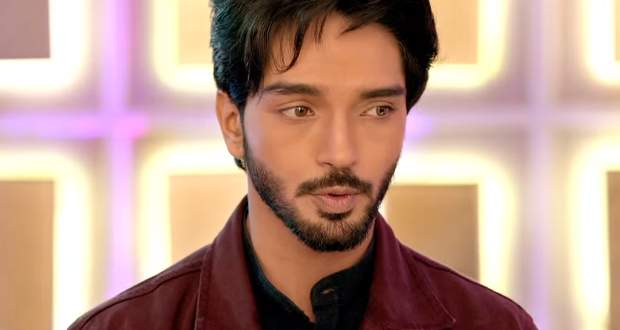 In the future episodes of Nazar serial, Mohana will make an evil plan against Ansh and will possess his body to create his wrong image in front of family members.

So far in Najar story, Angad was killed by Ansh to break the curse of Singha. Later, Mohana got really upset with him and threatened to destroy his life.

Nishant and Saavi found a way to trap Mohana before her mourning period ends.

Now as per the spoiler news of Nazar, Mohana will successfully get trapped in a box by Nishant and Ansh. However, Ansh will not put the nail properly in the box and Mohana will escape the temple.

Later, she will possess Ansh’s body to destroy his image in front of his family members. She will make him kill Avinash and will also create a wrong image in front of Piya according to the gossips of Nazar serial.