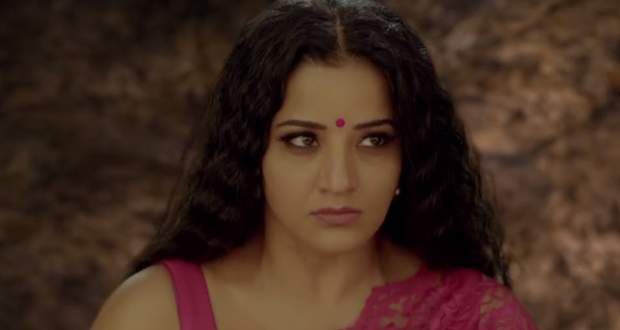 In the future episodes of Nazar serial, Mohana will reveal the real identity of Pratima as her and Vedashree’s mother.

So far in Najar story, Mohana created an egg with the help of Bhasmika and brought it in Pataal Ketki waterfall. A creature came out of the egg which later turned into an Ekaayan.

Now as per the spoiler news of Nazar, Mohana will reveal the true identity of the oldest Ekaayan aka Prathmayan in front of Rathods.

Pratima aka Prathmayan will be the first Ekyaan who is also the mother of Vedashree and Mohana. She possesses immense powers and is the creator of all that is evil.

Also, according to the gossips of Nazar serial, Salina Prakash is roped in by the makers to play the role for the duration of one month.

The viewers will witness a dark and scary journey with Piya and Ansh struggling to keep their family together.