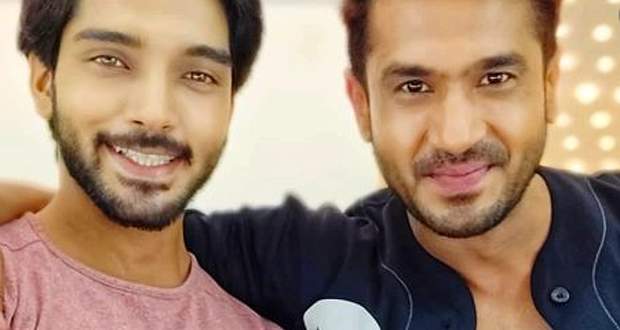 Nazar Serial Gossip Update: Ansh’s life to get in danger because of Singha

In the future episodes of Nazar serial, Ansh’s life will get in grave danger as he will be attacked by Singha aka Angad.

So far in Najar story, Mohana has fallen in love with Rathod’s neighbor, Angad and wants to marry him. He has asked for help from Rathods to fix her alliance.

Meanwhile, Nishant has found footprints of a creature who eats evil souls that come his way.

Now as per the spoiler news of Nazar, Nishant will inform Piya about the creature so that she can protect Ansh from him.

However, Angad will be the same demon named Singha who will try to kill black powers using Mohana as bait. He will also attack Ansh according to the gossips of Nazar serial.

© Copyright serialsindia.com, 2018, 2019, 2020. All Rights Reserved. Unauthorized use and/or duplication of this material without written permission from serialsindia.com is strictly prohibited.
Cached Saved on: Wednesday 1st of February 2023 06:35:11 PM