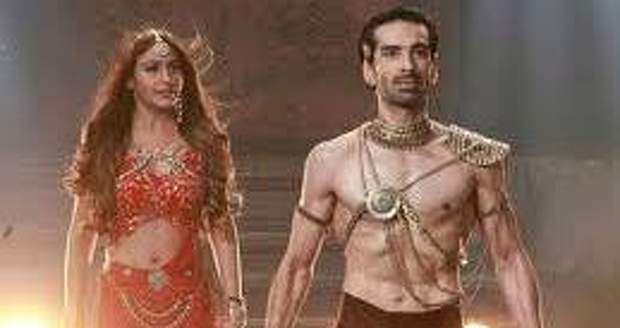 In the future episodes of Naagin season 5, Jai will turn out to be Bani's real enemy as he will be plotting against Bani to acquire Naagmaani.

Up until now in the story of Naagin 5, Bani witnessed Veer throwing Jai from a cliff. She fumes in anger and kills Veer but to her shock, the Veer she killed was a disguised person.

Now according to the gossip updates of Naagin 5, Bani and Veer will marry each other with the only aim of taking revenge for the death of their beloved ones.

Bani will consider Veer to be her enemy but behind all the story, Jai turns out to be Bani's real enemy who wants to acquire the Naagmani from Adinaagin Bani by devastating her and Veer's life as per the spoilers of Naagin 5.

The future story of Naagin 5 will reveal everything.