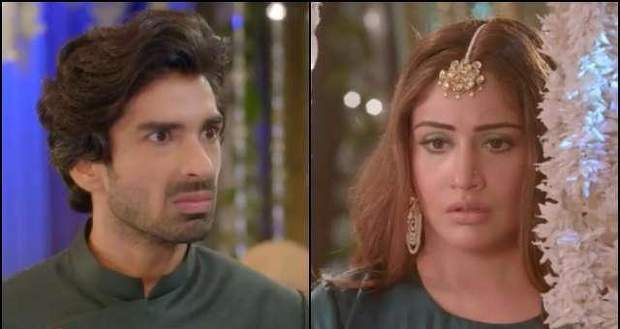 In the upcoming episodes of Nagin 5, Jai and Meera will decide to seek revenge on Baani as she will get married to Veer.

Up until now in the Naagin 5 story, Veer falls in love with Baani at first sight whereas, Jai also gets attracted to her. Later, Baani and Jai perform Tandav to please Lord Shiva and will become aware of their real identity.

Now based on the gossip twists of the Nagin 5 serial, Baani will try her best to stop Veer and Meera's wedding but won't be successful. Further, she will sit at the mandap and get married to Veer.

Jai and Meera will get extremely mad at Baani as they will think she has betrayed them. Further, they will team up together to seek revenge on Baani according to the spoiler alerts of Naagin season 5.

Let's see what happens next in the future story of Nagin 5.

© Copyright serialsindia.com, 2018, 2019, 2020. All Rights Reserved. Unauthorized use and/or duplication of this material without written permission from serialsindia.com is strictly prohibited.
Cached Saved on: Wednesday 1st of February 2023 05:19:38 PM