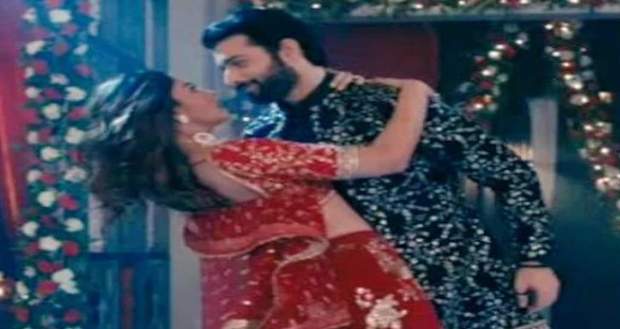 In the forthcoming Naagin 5 serial episode, Bani will get married to Veer with an intention to seek revenge for Jai's death by killing Veer and his family.

Up until now in Naagin season 5, Bani witnessed the death of Jai. She fumes in anger and kills Veer for killing her love Jai but to Bani's shock, the person she killed was disguised as Veer.

Now according to the gossips of Naagin 5, Veer will force Bani to marry him. Bani will agree to marry Veer as she doesn't want Meera's life to be ruined and also as she wants to seek revenge for Jai's death.

Bani will enter in Singhania mansion as their daughter-in-law. She will vow to seek revenge for Jai's death by killing everyone in the Singhania family as per the spoilers of Naagin 5.

Let's wait and watch what will happen next in the upcoming story of Nagin 5.