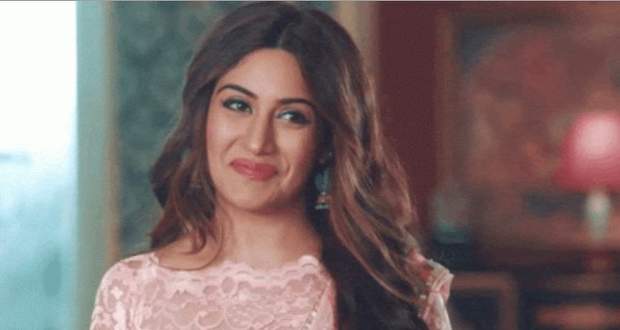 In the upcoming episode of Naagin 5, Bani will reveal that she killed Monil and the Singhania's will take their eagle forms to kill her.

Up until now in Naagin 5 story, Jai came to the Singhania House and announced that he will stay with Bani.

Further, Bani learned that Monil and Ponky killed Noor and decided to avenge her death.

Now according to the latest spoiler of Naagin 5, Bani will kill Monil by disguising as her sister Meera.

Moreover, Bani will admit in front of Veer's family that she was the one who killed Monil as he was behind Noor's murder as per the recent updates of Nagin 5 serial.

The Singhania's will get furious at Bani and will take their Eagle forms to attack Bani.

Let's see how Bani battles her enemies in the future twist of the Naagin 5 serial.