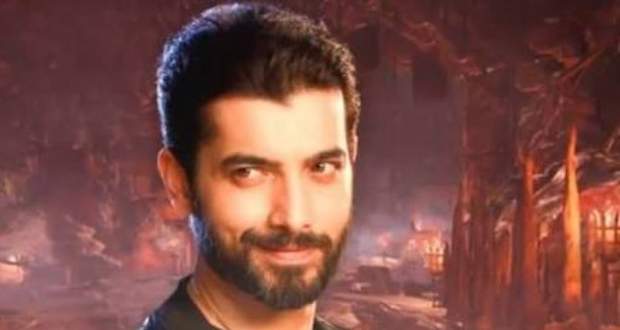 In the Naagin 5 forthcoming episodes, Veer will recall his past life after being attacked by a fake Bani.

So far in Naagin 5 story, Bani plans to escape from the Singhania house but gets caught while doing so.

Later, Veer reveals to Bani that he is a shape-shifting eagle and tells her about a plane-crash incident of his childhood.

Now based on the spoiler updates of Naagin 5, a fake Bani will attack Veer with a knife and he will start recalling his past life Incidents.

Moreover, he will call Bani with the name Nageshwari and at the same time, the real Bani will also arrive to save Veer from getting harmed.

On witnessing two Bani in front of him, Veer will get shocked as per the latest news of Nagin 5 serial.

Let's see if Veer survives the dangerous attack of this fake Bani or not in the upcoming twists of Nagin 5.

© Copyright serialsindia.com, 2018, 2019, 2020. All Rights Reserved. Unauthorized use and/or duplication of this material without written permission from serialsindia.com is strictly prohibited.
Cached Saved on: Thursday 17th of June 2021 04:43:48 AM