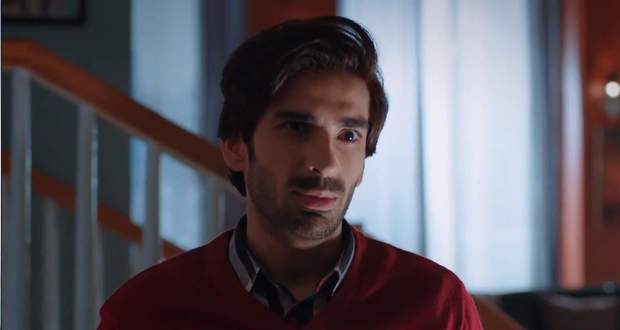 In the Colors TV Naagin 5 future episodes, Jai will kill one of Veer’s brothers to enter the Singhaniya mansion.

The present story of Naagin 5 is revolving around Bani and Veer getting closer after they both saved each other’s lives, while Jai killed the priest of the old temple to not get caught by Bani.

Now as per the spoilers of Naagin 5, Jai will plan to enter the Singhaniya mansion to always keep an eye on Bani and Veer. He will kill one of Veer’s brothers to take his form so that he could easily enter Veer's house.

Further, he will try his best to keep Bani away from Veer according to the gossips of Naagin 5 serial.

Let’s see if Jai will be successful in his plan or not in the Naagin 5 future story.

© Copyright serialsindia.com, 2018, 2019, 2020. All Rights Reserved. Unauthorized use and/or duplication of this material without written permission from serialsindia.com is strictly prohibited.
Cached Saved on: Monday 6th of February 2023 04:58:07 AM