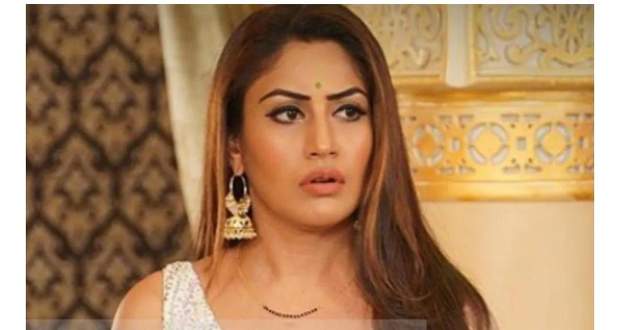 Naagin 5 Future Story: Bani to get to know Maarkat's plans

In the forthcoming episodes of Naagin 5 serial, Bani will found out about Maarkat's future plans due to the special power given to her of foreseeing danger.

Up until now in Naagin 5 story, Maarkat captured Bani in a Maayavi Cave while the latter found out that both Jay and Veer are Maarkat's sons.

Further, Bani has tried to convince Veer that Chandrakala is Maarkat but he doesn't believe her.

Now as per the spoiler alerts of Naagin 5, Bani will be seen in a dark place while a voice will tell that Maarkat is planning something huge.

The voice will further give her the power of foreseeing danger which will help her find out Maarkat's future plans according to the gossip news of Naagin 5.

Let's see if she is able to stop Maarkat from causing damage in the future episodes of Naagin 5.