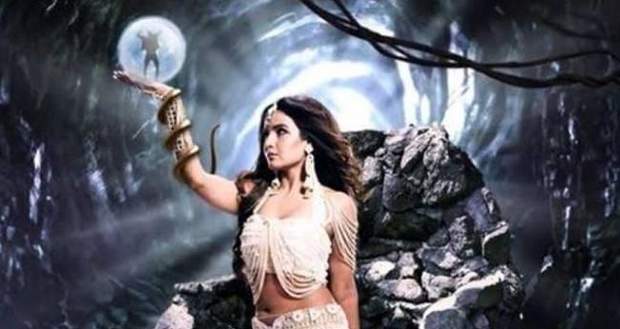 In the upcoming episodes of Naagin season 4 serial, the viewers will witness the shocking revelation of Nayantara being Panditji’s daughter.

So far in season 4 of Naagin story, Manyata learned that Brinda is her daughter and they had a face-off. Later, Brinda decided to destroy Parekh family to seek revenge.

Now as per the gossip updates of Naagin 4 serial, Nayantara will be revealed as Panditji’s daughter. Panditji is the father of Brinda who had swapped the babies when they were born.

Also, a shocking new twist will expose Nayantara not being the real ichaadhari Naagin according to the spoiler twists of Nagin 4.

© Copyright serialsindia.com, 2018, 2019, 2020. All Rights Reserved. Unauthorized use and/or duplication of this material without written permission from serialsindia.com is strictly prohibited.
Cached Saved on: Tuesday 18th of January 2022 01:01:47 AM