In the upcoming episodes of Naagin season 4 serial, viewers will witness that Nayantara is being held captive by Vishakha in a temple wall.

So far in season 4 of Naagin story, Brinda has killed Madhav and is trying to find Manyata. However, she is not able to reach her as Vishakha has kidnapped her.

It was also revealed that the Parekh brothers have killed Nayantara by throwing her off the cliff.

Now as per the gossip updates of Naagin 4 serial, the viewers will witness that Nayantara is alive and is held captive by Vishakha for the Naagmani.

Brinda will also reach the same temple and will see the shadow of Nayantara. She will reveal the same in front of Vishakha who will tell her that a lot of secrets are hidden in the temple.

Brinda would believe Vishakha and will concentrate on finding Manyata according to the spoiler twists of Nagin 4. 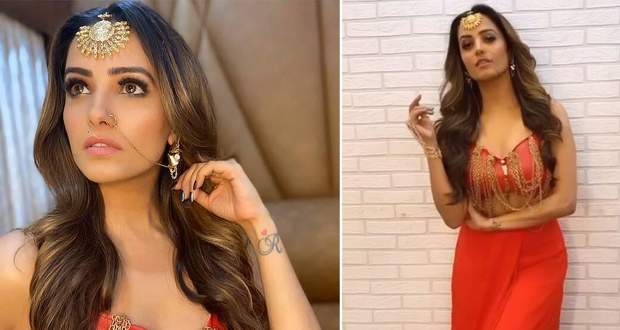