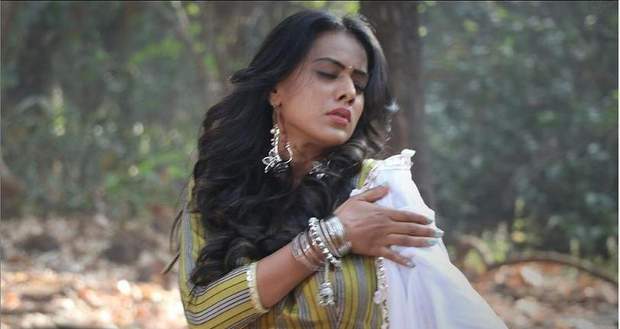 Naagin 4 Latest Spoiler: Madhav to learn that Brinda is a Naagin

In the upcoming episodes of Naagin season 4 serial, Madhav will soon be seen fighting with Brinda to save himself and will learn that she is a Naagin.

So far in season 4 of Naagin story, Brinda and Manyata have teamed up to take revenge from the Parekh family. They also performed the last rituals of Nayantara and Brinda married Dev.

Now as per the gossip updates of Naagin 4 serial, Vishaka will be seen enticing Nayantara against Brinda and Manyata. She will even ask her to kill them.

Meanwhile, Brinda will choose her first target as Madhav and will drag him to the jungle to kill him. Madhav will also fight back and will hold a gun over Brinda’s adoptive mother’s head.

The sequence will result in Madhav learning that Brinda is a Naagin according to the spoiler twists of Nagin 4.