Being an innocent girl who has already promised her father that Dev sir will come to the Mata Rani Ka Jagrata, Vidhi cries after Dev terminates her.

In the next episode of Umra Ki Seema Ho, one of Dev’s staff will inform him about Nidhi’s innocence.

The staff will tell Dev that it was not Nidhi’s fault to assume Amba to be Dev’s wife.

Instead, the whole office was making fun of Vidhi behind her back after making her believe that Dev and Amba were in a relationship.

According to the latest gossip of Na Umra Ki Seema Ho, Dev will rethink his decision and attend the Jagrata at Vidhi’s House.

Are you ready to witness the biggest step of the future relationship between Dev & Vidhi?

Stay tuned for the future episodes of Na Umra Ki Seema Ho as Dev explores Vidhi’s Masumiyat (innocence) day by day and eventually falls in love with her! 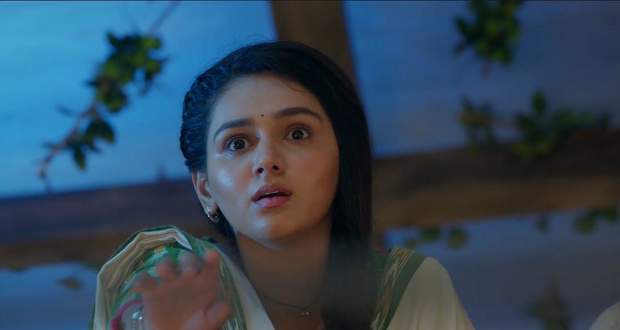 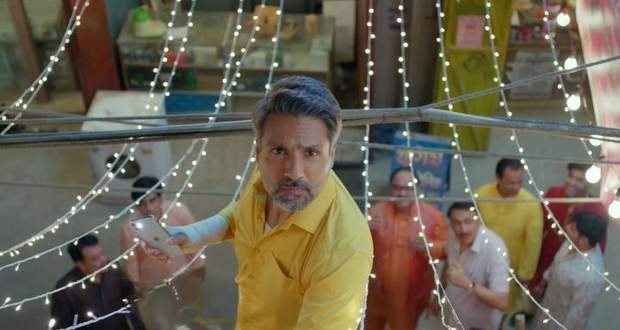 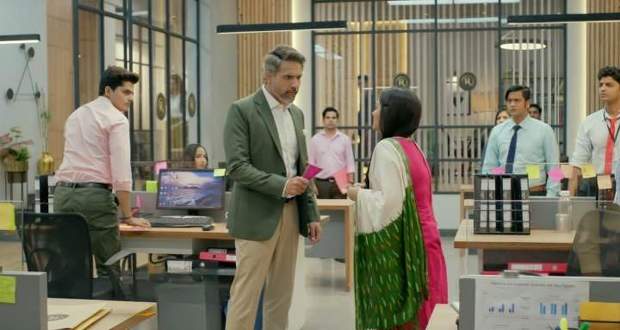 © Copyright serialsindia.com, 2018, 2019, 2020. All Rights Reserved. Unauthorized use and/or duplication of this material without written permission from serialsindia.com is strictly prohibited.
Cached Saved on: Saturday 28th of January 2023 01:22:36 PM