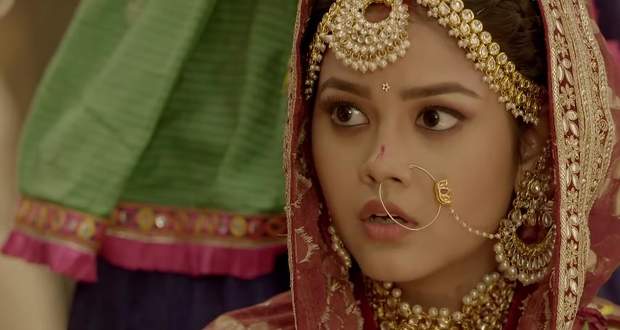 In the latest episodes of Molki serial, Purvi will feel be devistated by three major betrayal's after her marriage with Virendra Pratap.

Up until now in Molkki story, Purvi doesn’t like the ritual of Molkki weddings while her father has fixed her Molkki marriage with Virendra without her acknowledgement.

Further, Virendra has agreed to marry a second time in exchange for getting the property Sakshi mill is but on from her Uncle.

Now as per the serial gossips of Molki, Purvi will suffer three major betrayals in her life the first one being getting married to a man twice her age.

The second betrayal being that Virendra already has two children.

Further, the third betrayal will be that Virendra refuses to love any woman other than his first wife, Sakshi according to the latest updates of Molkki serial.

Let’s see if Purvi can bond with the children or not in the future episodes of Molki serial.