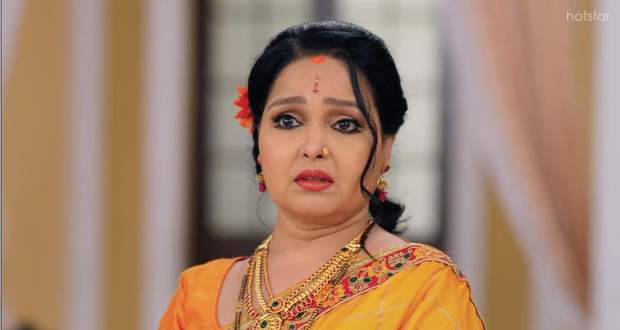 In the forthcoming episodes of Star Plus’s serial, Sheetal will be against the Dhruv-Sonam relationship and will create problems to halt their marriage

Up until now in LKLS, Dhruv and Sonam decided to get married in the lockdown period. Later, Pratap and Nutan teamed up to not let Dhruv marry Sonam.

Now based on the spoiler update of Lockdown Ki LoveStory, Sheetal will keep on provoking Nutan against Sonam so that in the future Nutan will be blamed for breaking Dhruv and Sonam’s relationship. Sheetal will intentionally create problems in marriage functions.

Meanwhile, Dhruv and Sonam will be upset because of their family’s increasing arguments according to the latest spoiler of LockDown Ki Love Story serial.

Let’s see what happens next in the future story of Lockdown Ki Love Story serial. 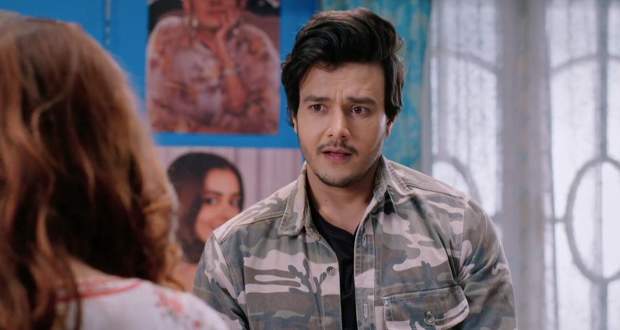 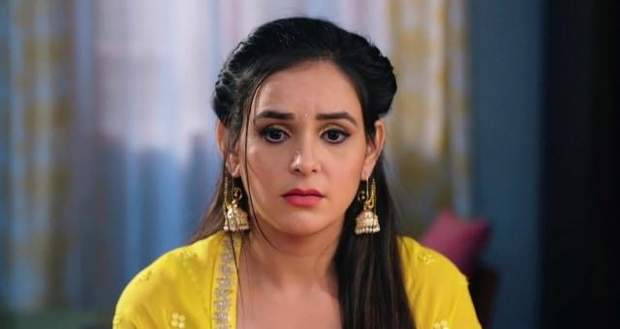 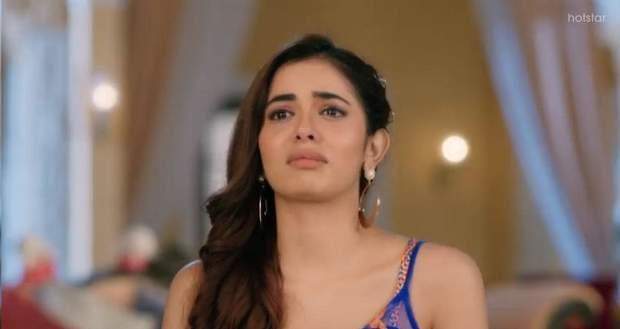