So far in the episodes of Kundali Bhagya, Prithivi is daydreaming about Preeta and how he loves her.

He even tells sleeping Sherlyn that if he has met Preeta before her then he would have never loved Sherlyn.

Now as per the recent Kundali Bhagya spoiler, Rishabh goes to meet Arjun in his office for a meeting.

However, during the meeting, Rishabh informs Arjun about Preeta going to Kavya’s parent-teacher meeting alone.

Hearing this, Arjun gets excited and decides to spy on Preeta.

In the upcoming story of Kundali Bhagya, Prithvi will overhear Arjun and Rishabh's conversation and will follow Arjun to Kavya’s school.

Later in school, Prithvi notices Preeta entering the library and decides to follow her.

At the same time, Arjun also enters the library in search of Preeta.

Now as per Kundali Bhagya latest twist, Prithvi will lock Preeta in the library while Arjun is roaming in the dark in his quest for Preeta.

Let’s see the future episodes of Kundali Bhagya to learn how Prithvi will become a barrier in Arjun and Preeta’s library romance. 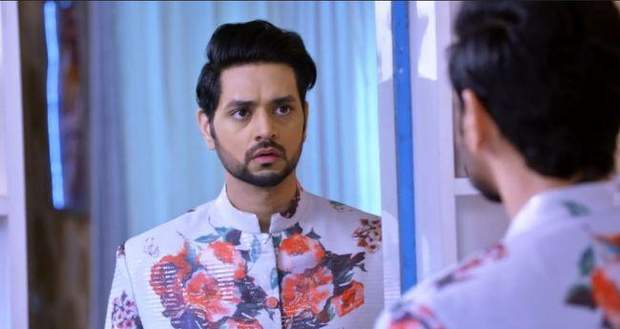 © Copyright serialsindia.com, 2018, 2019, 2020. All Rights Reserved. Unauthorized use and/or duplication of this material without written permission from serialsindia.com is strictly prohibited.
Cached Saved on: Wednesday 1st of February 2023 05:26:57 PM