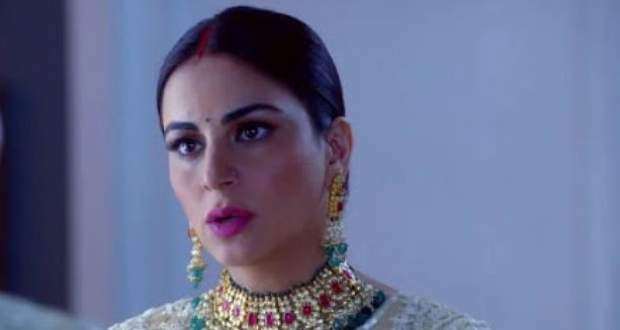 In the upcoming episodes of Kundali Bhagya serial, Pawan will force Preeta to marry Prithvi and will bring a priest to get them married.

So far in Kundali Bhagya story, Mahira tells Karan that Preeta has eloped with Prithvi. However, Karan refuses to believe Mahira and takes Preeta’s side.

Now based on the latest twist of Kundaly Bhagya serial, Pawan will arrange a priest for Preeta-Prithvi’s marriage. Further, Preeta will tell Pawan that marriage is not possible without the groom and Prithvi is unconscious.

However, Pawan will not change his mind and will force Preeta to marry his brother Prithvi as per the gossip news of Kundly Bhagya serial.

Let's see if Preeta is able to escape from the Pawan’s clutches or not in the future story of Kundali Bhagya serial.

© Copyright serialsindia.com, 2018, 2019, 2020. All Rights Reserved. Unauthorized use and/or duplication of this material without written permission from serialsindia.com is strictly prohibited.
Cached Saved on: Friday 17th of September 2021 10:53:19 PM