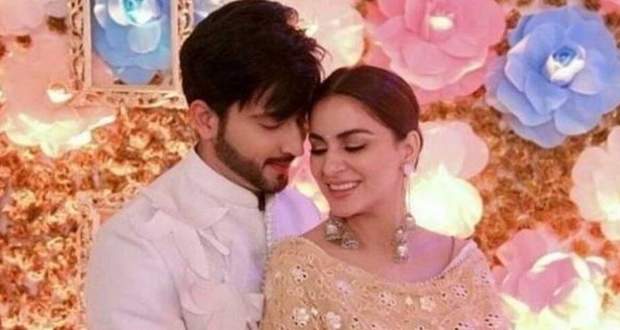 In the upcoming episodes of Kundali Bhagya serial, viewers will witness the romance of Karan and Preeta while Mahira will get really jealous of their closeness.

So far in Kundaly Bhagya story, after the exit of robbers, the wedding rituals of Karan and Mahira’s engagement began and later Daadi fell off the stairs.

Preeta was compelled to stay to take care of Daadi while she is also fighting to claim her right in Karan’s life.

Now as per the spoiler twists of Kundly Bhagya serial, Preeta will try to stay close to Karan while Karan will also realize his love for Preeta.

They both will share some hot chemistry and will even share an eye lock. The scene will not be as appealing to Mahira and she will fume in anger after witnessing their closeness according to the gossip news of Kundali Bhagya serial.