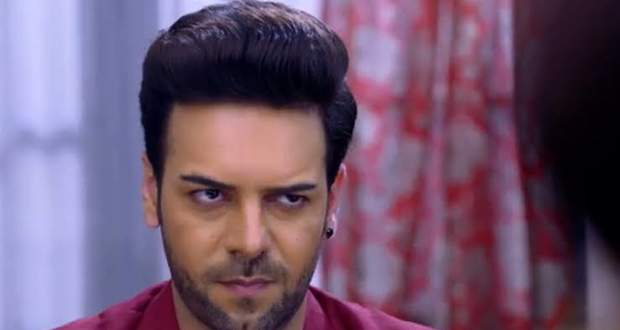 In the upcoming episodes of Kundali Bhagya serial, Preeta will get suspicious of Prithvi’s intentions and will seek answers before their wedding.

So far in Kundaly Bhagya story, Karan is all set to marry Mahira while Sarla has also fixed Preeta and Prithvi’s alliance.

Now as per the spoiler twists of Kundly Bhagya serial, Preeta would like to have a serious talk with Prithvi just before the wedding as she is warned by Srishti.

Srishti will also confront Prithvi about his intentions of marrying Preeta as she is suspicious he is marrying her just to seek revenge from Karan according to the gossip news of Kundali Bhagya serial.

© Copyright serialsindia.com, 2018, 2019, 2020. All Rights Reserved. Unauthorized use and/or duplication of this material without written permission from serialsindia.com is strictly prohibited.
Cached Saved on: Saturday 26th of November 2022 10:15:43 PM