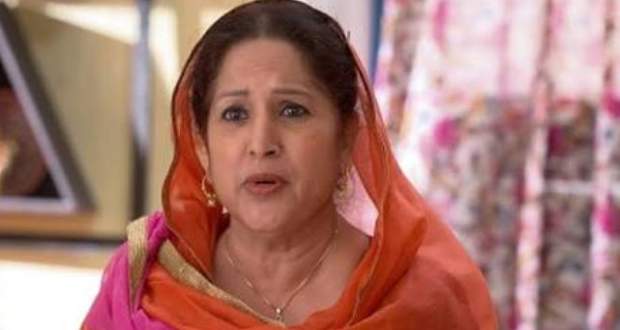 In the forthcoming episode of serial Kundly Bhagya, Janki will hit Pawan hard on his head with a flowerpot and he will get unconscious.

So far in Kundaly Bhagya story, Mahira tells everyone that Preeta ran away with Prithvi but Karan refuses to believe so. Meanwhile, Prithvi wakes up and finds Preeta and Srishti tied up in chairs.

Now as per the future gossip of Kundali Bhagya serial, Janki will hit Pawan on his head with a pot and the latter will become unconscious.

After witnessing this, Prithvi will get mad at Janki and will throw an object towards her head to knock her down as per the spoiler updates of Kundali Bhagya.

Let's see how Preeta reacts to this shocking behavior of Prithvi in the upcoming story of Kundali Bhaagya.