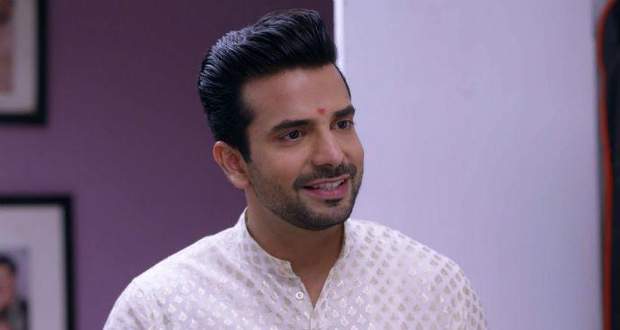 In the forthcoming episodes of the Kundali Bhagya serial, Rishabh will assure Preeta's happiness and safety in the Luthra mansion to Sarla.

Up until now in the Kundaly Bhagya serial, Preeta claimed her rights as legal wife of Karan Luthra. Later, Karan forcefully accepts Preeta as his legal wife but denied to perform wedding rituals.

Now based on the spoiler twists of the Kundly Bhagya serial, Rakhi will convince Karan to perform wedding rituals as police threatened Karan to arrest him and his family.

Later, Preeta will remember that she has to inform Sarla about her safety. Preeta will video call to Sarla and Rishabh will show Sarla the Grah Pravesh of Preeta. He will also ensure her Preeta's happiness in Luthra house as per gossip news of Kundly Bhagya serial.