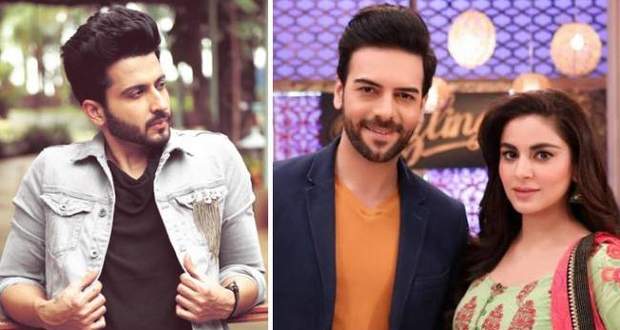 In the upcoming episodes of Kundali Bhagya serial, Preeta will regret not getting married to Prithvi and for believing Karan’s fake promises.

So far in Kundaly Bhagya serial, Karan married Preeta but later showed his true negative face to her. He even blamed her for everything that has happened in Luthra family.

Preeta got disheartened with his declaration and soon returned to her home.

Now as per the spoiler twists of Kundly Bhagya serial, Preeta will feel awful for not believing Prithvi and will regret not getting married to him.

She will realize Karan was a terrible choice and that she made a mistake. Also, Prithvi will get delighted to learn Karan left Preeta.

However, he will wait for Preeta to make a move and talk to him according to the gossip news of Kundali Bhagya serial.