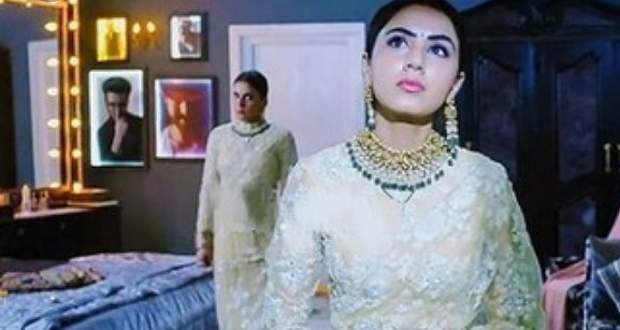 In the upcoming episodes of Kundali Bhagya, Mahira will make Preeta unconscious by hitting her with a bat on her head to take her place in the reception party.

Now according to some gossip news of Kundali Bhagya, Mahira will hit Preeta on her head with a bat to make her unconscious. Further, she will dress like Preeta and will cover her face so that no one can recognize her.

Later, Karan will get suspicious as he will notice Preeta behaving in an odd manner as per future updates of Kundali Bhagya serial.

Let’s see if Karan finds out that Mahira has taken Preeta’s place or not in the upcoming episodes of Kundali Bhagya serial.

© Copyright serialsindia.com, 2018, 2019, 2020. All Rights Reserved. Unauthorized use and/or duplication of this material without written permission from serialsindia.com is strictly prohibited.
Cached Saved on: Wednesday 1st of February 2023 06:30:15 PM