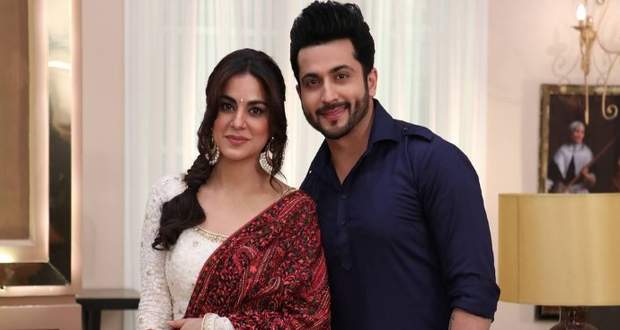 In the upcoming episodes of Kundali Bhagya serial, Karan’s family will pressurize him to remarry after Preeta denying returning in Luthra house.

So far in Kundaly Bhagya serial, Karan married Preeta and later blamed her for all that has happened to his family.

He even left her in the middle of the road alone post which Preeta decided not to return in Luthra house.

Now as per the spoiler twists of Kundly Bhagya serial, Kareena Bua will suggest Karan get married again after dumping Preeta.

However, Karan and Rishabh will be against the idea while the rest of the family will try to console Karan in giving it a thought according to the gossip news of Kundali Bhagya serial.

© Copyright serialsindia.com, 2018, 2019, 2020. All Rights Reserved. Unauthorized use and/or duplication of this material without written permission from serialsindia.com is strictly prohibited.
Cached Saved on: Saturday 1st of October 2022 08:53:46 PM