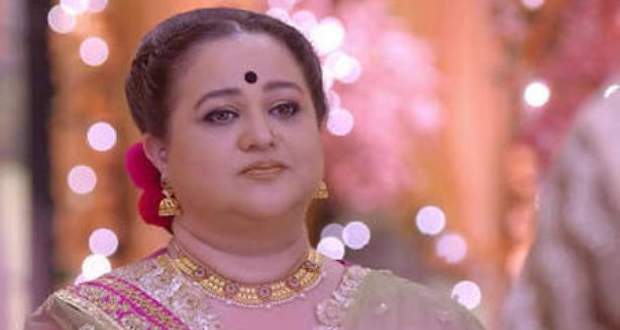 In the upcoming episodes of Kundaly Bhagya serial, Sarla will be confused to see Preeta's weird behavior and will get suspicious.

So far in Kundly Bhagya story, Mahira took Preeta place in the reception while Pawan has abducted Preeta. Moreover, Preeta learns that Pawan is Prithvi’s brother.

Now based on the gossip news of Kundali Bhaagya serial, Mahira aka Preeta will hug her mother at the reception party and Sarla will witness the scene.

Further, Sarla will be confused to see Preeta behaving in an odd manner and will doubt her as per the recent serial gossips of Kundali Bhagya.

Let's see if Sarla finds out that Mahira has taken Preeta’s place or not in the upcoming twist of Kundali Bhagya serial.