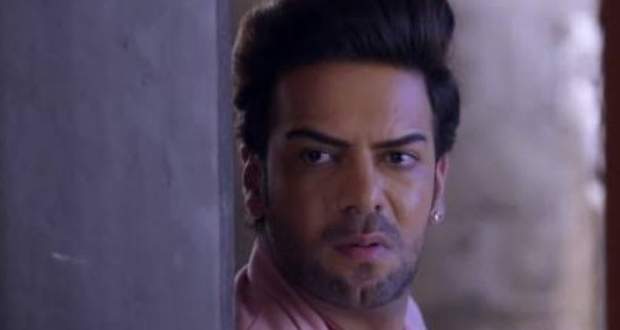 In the forthcoming episodes of Kundali Bhagya, Prithvi will tell the Police that Karan should be punished for his crime.

So far in Kundaly Bhagya, Preeta supports Karan and stops the police from arresting him.

Later, Karan thanks Preeta for saying the truth and saving him from getting arrested.

Now according to the latest updates of Kundali Bhagya, Prithvi will enter the hospital and cover his face with a mask to avoid getting recognized by the Luthra's.

Further, he will speak ill about Karan in front of the police and will ask them to punish Karan for provoking Mahira for suicide.

However, Rishabh will hear this and will condemn Prithvi for saying wrong things about Karan as per the gossip news of Kundali Bhagya.

Let's see if Rishabh learns that the masked man is none other than Prithvi in the future story of Kundli Bhagya serial.

© Copyright serialsindia.com, 2018, 2019, 2020. All Rights Reserved. Unauthorized use and/or duplication of this material without written permission from serialsindia.com is strictly prohibited.
Cached Saved on: Monday 6th of February 2023 05:23:58 AM