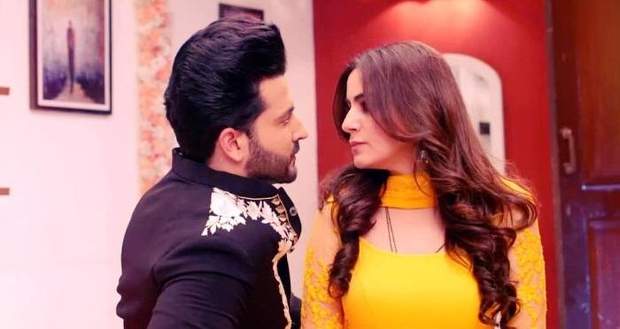 In the upcoming episodes of Kundali Bhagya serial, Preeta will finally get the emotional and moral support she always craved from Karan.

So far in Kundaly Bhagya story, Preeta has been framed by Mahira and Sherlyn in a false attempt to murder case. She was again arrested on the basis of evidence.

Now as per the spoiler twists of Kundly Bhagya serial, Karan will be there to support Preeta and will come to meet her in the jail.

He will also ask her to not worry as he is with her. Meanwhile, Rishabh will learn that Sherlyn is playing games with Preeta and will get mad at her.

They will get into an argument and later Sherlyn will leave the Luthra house according to the gossip news of Kundali Bhagya serial.

© Copyright serialsindia.com, 2018, 2019, 2020. All Rights Reserved. Unauthorized use and/or duplication of this material without written permission from serialsindia.com is strictly prohibited.
Cached Saved on: Sunday 5th of February 2023 03:20:58 AM