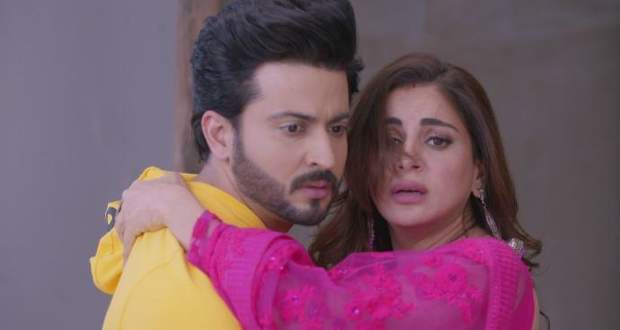 In the forthcoming episodes of the Kundaly Bhagya serial, Prithvi will take an oath to destroy Karan's life and snatch Preeta away from him.

So far, in the Kundali Bhagya story, Preeta marries Karan and is later asked to leave the Luthra house. Further, Preeta takes a stand for herself at the request of Sarla, who supports her. Prithvi is shocked to know that Preeta married Karan.

Now, as per the latest twists of Kundly Bhagya serial, Preeta will return to Luthra house for claiming her rights as Karan's wife. On the other hand, Prithvi will try his best to bring back Preeta in his life and destroy Karan.

Prithvi will come to Sarla’s house, create a scene, and will later threaten to harm Janki, according to the latest news of the Kundali Bhagya serial.

Let’s see what happens in the next episodes of Kundly Bhagya.