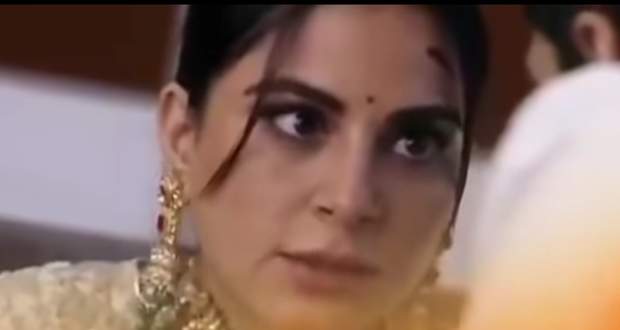 In the upcoming episodes of Kundaly Bhagya serial, Preeta will offer Pawan money in return for him helping her instead of Mahira.

Up until now in Kundly Bhagya story, Mahira has taken Preeta’s place in the reception party while Pawan has abducted Preeta after Mahira made her unconscious.

Now as per the latest updates of Kundali Bhagya serial, Preeta will gain consciousness and will consider Pawan as Mahira’s goon.

Further, she will offer Pawan double the money as Mahira and will request him to help her instead of Mahira as per the gossip twist of Kundali Bhagya serial.

Let's see what happens next in the future story of Kundali Bhagya serial.

© Copyright serialsindia.com, 2018, 2019, 2020. All Rights Reserved. Unauthorized use and/or duplication of this material without written permission from serialsindia.com is strictly prohibited.
Cached Saved on: Sunday 28th of November 2021 01:22:57 PM