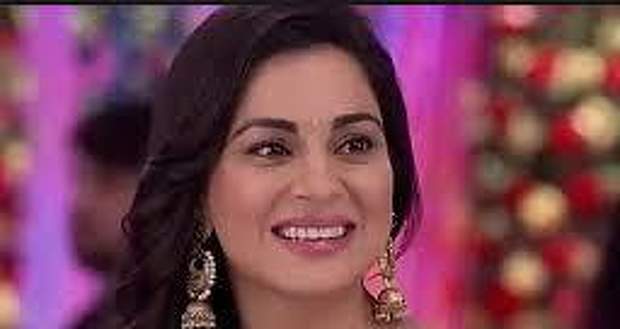 In the future episodes of Kundali Bhagya serial, viewers will get to witness Preeta being arrested on the charge of Mahira's accident.

So far, in Kundali Bhaagya serial, Preeta who has been accused by Sherlyn before for Mahira's injuries was rescued by Rishabh from the jail.

Now, Preeta will be arrested once again by the police according to the latest update of the Kundali serial. The police will be arrest Preeta on account of the evidence they will get. It will be a video wherein she will be seen trying to kill Mahira.

Let's see how the story unfolds of the Kundali Bhaagya serial.

© Copyright serialsindia.com, 2018, 2019, 2020. All Rights Reserved. Unauthorized use and/or duplication of this material without written permission from serialsindia.com is strictly prohibited.
Cached Saved on: Thursday 18th of August 2022 10:40:17 PM