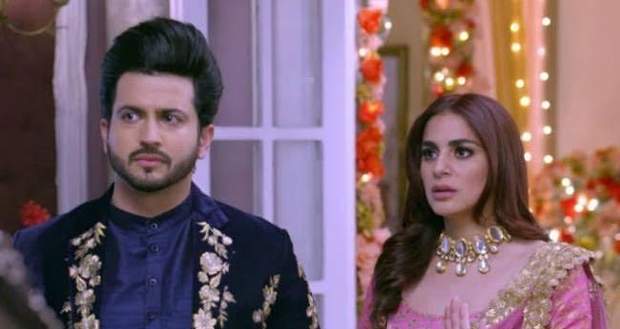 In the future episodes of Kundali Bhagya serial, viewers are going to witness an emotional moment, as Preeta is going to miss Karan after being arrested again.

Up until now, in Kundli Bhaagya serial, Sherlyn has accused Preeta before for Mahira's car accident. Karan managed to release her from jail after she was arrested.

Now, as per the latest update of Kundali Bhaagya serial, Sherlyn will give a video clue of the same to the police and thus Preeta will be arrested again.

Karan will think of the solutions to get Preeta out of the jail. On the other side, Preeta will be recalling the moments spent with Karan in the jail according to the spoiler news of Kundali Bhagya serial.

Let's see what happens next in the story of the Kundali Bhagya serial.

© Copyright serialsindia.com, 2018, 2019, 2020. All Rights Reserved. Unauthorized use and/or duplication of this material without written permission from serialsindia.com is strictly prohibited.
Cached Saved on: Sunday 28th of February 2021 11:59:45 PM