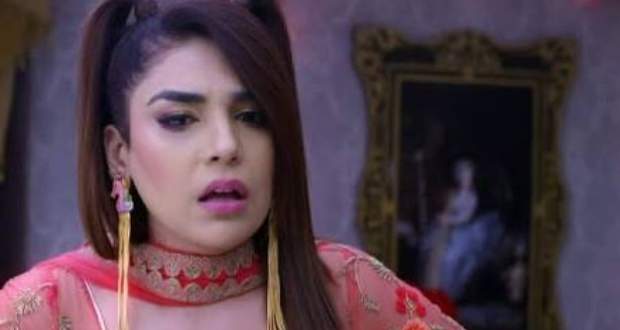 In the forthcoming episodes of Kundaly Bhagya serial, Srishti will plan to save Preeta from Pawan but will get caught while doing so.

Up until now in Kundly Bhagya story, Karan shouts at Mahira for spoiling Preeta's name. Further, he tells her that he trusts Preeta and that Preeta can not elope with Prithvi.

Now according to gossip updates of Kundali Bhagya serial, Srishti will reach the place where Preeta is captured and will try to save her.

However, she will get caught and Pawan will tell Preeta that both the groom and bride now have a family member witnessing their marriage as per the latest twist of Kundali Bhagya serial.

Let's see if Preeta and Srishti escape from Pawan’s clutches or not in future news of Kundali Bhagya.

© Copyright serialsindia.com, 2018, 2019, 2020. All Rights Reserved. Unauthorized use and/or duplication of this material without written permission from serialsindia.com is strictly prohibited.
Cached Saved on: Saturday 18th of September 2021 03:07:05 AM