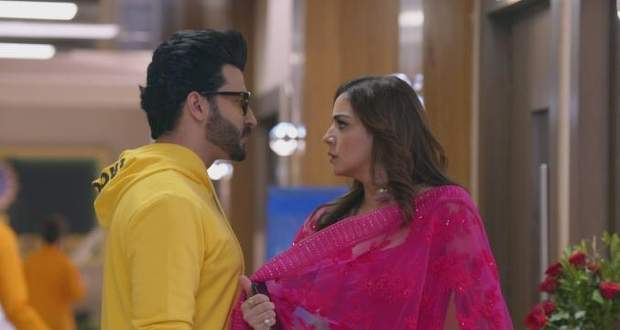 In the forthcoming episodes of the Kundly Bhagya serial, Karan and Preeta will fight over the bed. Later, Karan will accept his defeat and will sleep in the balcony.

Up until now in the Kundaly Bhagya serial, Preeta claimed her rights as legal wife of Karan Luthra. Later, Sameer encourages Karan to go into his room and lies that Preeta called him a coward.

Now based on the spoiler twists of the Kundly Bhagya serial, Preeta will stay in the room with Karan to make Mahira jealous. Later, Sameer will arrive near Karan's room and will confront Sherlyn and Mahira for their adverse manners.

Karan will fight with Preeta for bed and later for his favorite cushion. However, he will get out of room to sleep on the couch in the balcony according to gossip news of Kundali Bhagya serial.