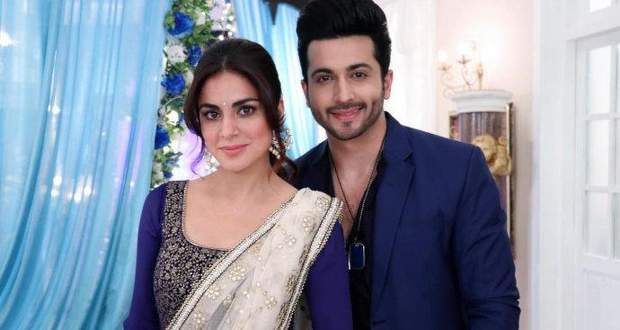 In the upcoming episode of Kundali Bhagya episode, Karan and Preeta will perform the ritual of Pag Phera as Sarla will insist Karan to visit their house with Preeta for the ritual.

Up until now in Kundaly Bhagya serial, Sarla advised Preeta to prepare sweet as it's her first Rasoi. Mahira and Sherlyn planned to ruin Preeta's first Rasoi but Preeta has also decided to stand strong.

Now according to the spoiler twists of the Kundly Bhagya serial, Mahira and Sherlyn's plan to ruin Preeta's first Rasoi but will fail miserably as Preeta will spoil Mahira's Halwa by adding salt to it. Everybody will like Preeta's Halwa while Rakhi and Dadi will give Shagun to Preeta.

Later, Preeta and Karan will visit Sarla's house for Pag Phera as per gossip news of Kundly Bhagya serial.