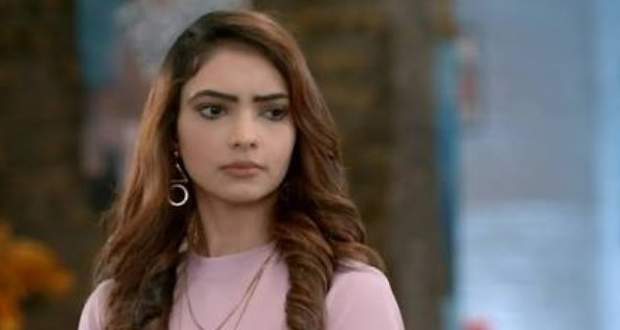 In the forthcoming episodes of Kumkum-Bhagya serial, the truck driver behind Prachi's accident will reveal that Rhea had bribed him to kill Prachi.

So far in Kum Kum Bhagya story, Ranbir catches the truck driver with Aryan's help and keeps him tied up at his friend's house. Further, he calls Pragya to interrogate the culprit.

Now according to the gossip news of Kumkum-Bhagya serial, the truck driver will tell Pragya that it was Rhea Mehra who actually plotted Prachi’s murder.

Further, Pragya will be shocked by his revelation and will confront Rhea for the same as per the future spoilers of Kumkum Bhagya serial.  However, Rhea will get provoked by Pragya's confrontation and will finally admit that she hates Prachi and therefore wants her dead.

Let's see what Pragya does after Rhea’s shocking revelation in the future twist of Kumkum Bhaagya serial.