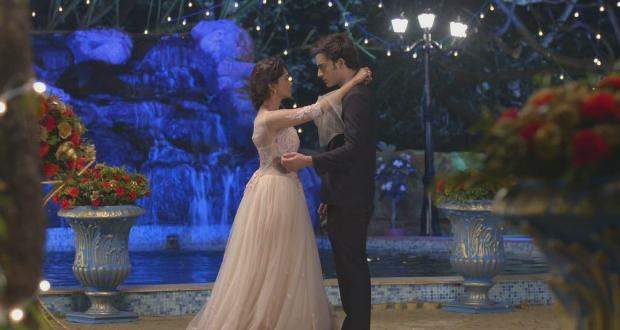 Kumkum Bhagya Spoiler Alert: Ranbir and Prachi get closer to each other

In the upcoming episodes of the Kumkum Bhagya serial, Ranbir and Prachi will get closer to each other. While expressing feelings to each other, Prachi will ensure Ranbir that she will be always there for him.

Up until now in the Kumkum Bhagya story, Prachi was rescued from a fake robbery case and Sanju was found guilty. Meanwhile, Dushyant announces the marriage of Ranbir and Maya. He also warns Prachi and family to not visit the marriage.

Now based on the latest gossip updates of the Kumkum Bhagya serial, Ranbir and Prachi will get closer to each other. Ranbir will state his wish to not get into a relationship that isn't a life long relationship.

Later, Prachi will promise Ranbir that she will be always with him no matter what. Whereas Rhea is terrified by the fact that Ranbir is getting married and will ask her father Abhi to stop Ranbir's marriage at any cost according to spoiler alerts of Kumkum Bhagya serial.

Let's see what happens next in the future story of the Kumkum Bhaagya serial.

© Copyright serialsindia.com, 2018, 2019, 2020. All Rights Reserved. Unauthorized use and/or duplication of this material without written permission from serialsindia.com is strictly prohibited.
Cached Saved on: Monday 6th of February 2023 04:55:33 AM