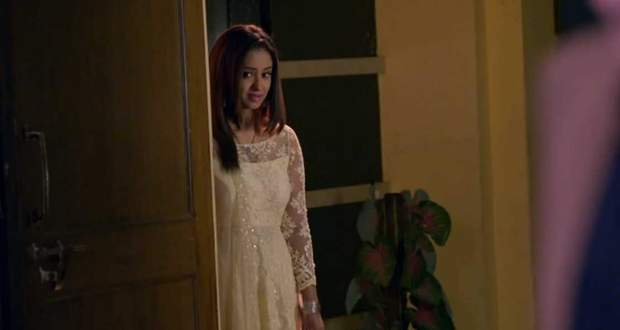 So far in the Kumkum episodes, Ranveer has saved Prachi from the human traffic gang with the help of his family.

As per Kumkum Bhagya spoiler, Pallavi starts feeling sympathy towards Prachi as she thinks Prachi is carrying a baby.

As expected, Alia tries to change Pallavi’s mind about Prachi by blaming her for Ranveer’s condition but Pallavi stops her.

She even advises Alia not to bother Prachi and let her take some rest much to Alia’s dismay.

According to the latest gossip of Kumkum Bhagya, Rhea watches Vikram and Sahana taking care of Prachi and fumes in anger.

She curses Prachi’s luck for ruining her perfect plan.

Later she goes to cry to her Buji, Alia who advises her to stay calm as she thinks Pallavi is planning something evil.

In the upcoming story of Kumkum Bhagya, Pallavi decides to marry off Prachi with Sid.

When she tells the news to Ranveer, Ranveer gets shocked for a minute.

Will Prachi agree to marriage?