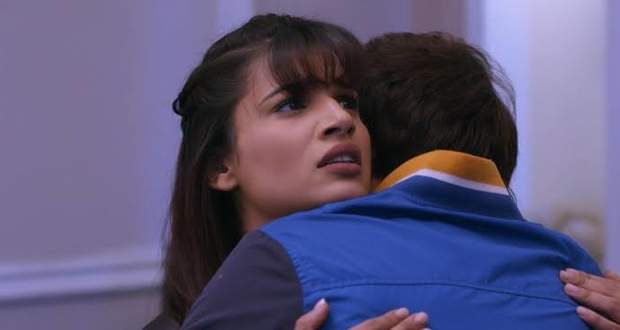 In the forthcoming episodes of Kumkum Bhagya serial, Ranbir will decide to propose Prachi but will accidentally propose Rhea in his drunken state.

So far in Kumkum Bhagya story, Abhi wants Rhea to get married to Ranbir as only he can make her responsible. Meanwhile, Ranbir is in love with Prachi while Rhea has feelings for Ranbir.

Now as per the gossip updates of Kumkum Bhagya serial, Ranbir will get drunk and will mistake Rhea for Prachi. He will reveal his feelings for Prachi in front of Rhea.

He will also propose her and will take Prachi’s name. Rhea will get shocked to learn that Ranbir has feelings for Prachi. She will further find the photo of Prachi in his cupboard according to the spoilers of Kumkum Bhaagya serial.

© Copyright serialsindia.com, 2018, 2019, 2020. All Rights Reserved. Unauthorized use and/or duplication of this material without written permission from serialsindia.com is strictly prohibited.
Cached Saved on: Wednesday 1st of February 2023 06:26:24 PM