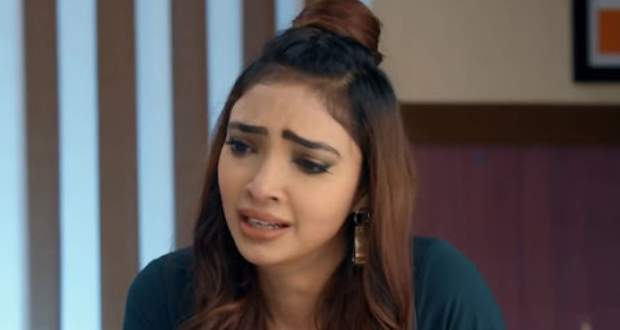 In the upcoming episodes of Kumkum-Bhagya serial, Rhea will rebuke Aliya for not letting her unite with her mother and sister and will decide to bring Pragya and Prachi back to her home.

So far in Kum Kum Bhagya story, Rhea finds a childhood picture of hers in Pragya’s box and realizes that Pragya is her mother. Further, she tells Aliya about the same.

Now based on the spoiler updates of Kumkum Bhagya serial, Rhea will rebuke Aliya for not telling her the truth about her mother. Further, she will decide to reunite Abhi with Pragya and Prachi as per the gossip news of Kumkum Bhaagya.

Let's see if Rhea tells Abhi about Pragya being none other than Prachi's mother or not in the future twist of Kumkum Bhagya serial.