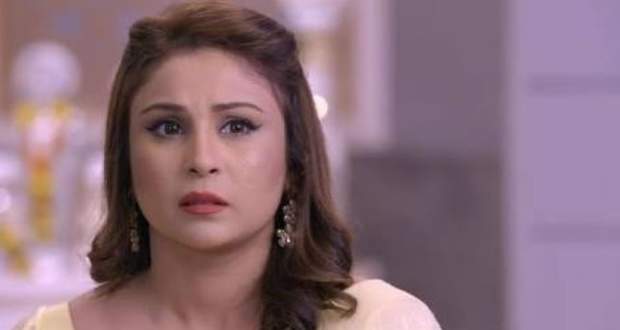 In the forthcoming episode of serial Kum Kum Bhagya, Pallavi will refuse to let Ranbeer marry Prachi and will ask him to marry Rhea.

Up until now in Kumkum-Bhagya story, Ranbeer proposes to Prachi and meanwhile Pragya also accepts their relationship. Further, Rhea comes to know about Prachi-Ranbeer's alliance and tries to burn herself alive.

Now according to the gossip news of Kumkum Bhagya serial, Rhea will be in the hospital while Aliya will instigate Ranbeer's family against Prachi. Further, Ranbeer will tell everyone that he loves Prachi and wants to marry her.

However, Pallavi will get angry at Ranbeer and will ask him to marry Rhea instead of Prachi as per the latest spoiler of Kumkum Bhaagya.

Let's see how Ranbeer proves Prachi’s innocence in front of his family in the future twist of serial Kumkum Bhagya.