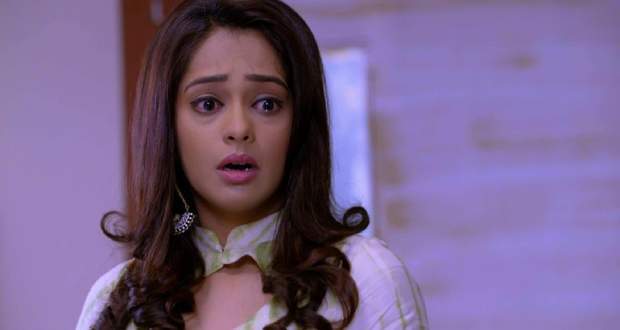 In the forthcoming episodes of Kumkum Bhagya serial, Prachi will get scared to see Sanju’s possessive nature and will seek Ranbir’s help.

So far in Kumkum Bhagya story, Sanju and Rhea circulated fake MMS of Prachi in the college to humiliate her. However, Ranbir stood in Prachi’s support and consoled her.

Now as per the gossip updates of Kumkum Bhagya serial, Ranbir and Abhi will identify Sanju in the video with fake Prachi. Later, Sanju will be chased by Ranbir and Abhi.

However, Sanju will show his possessive side and will say if he will die, he will take Prachi along. Prachi will get really scared of Sanju’s possessive nature according to the spoilers of Kumkum Bhaagya serial.

© Copyright serialsindia.com, 2018, 2019, 2020. All Rights Reserved. Unauthorized use and/or duplication of this material without written permission from serialsindia.com is strictly prohibited.
Cached Saved on: Wednesday 1st of February 2023 08:56:55 PM