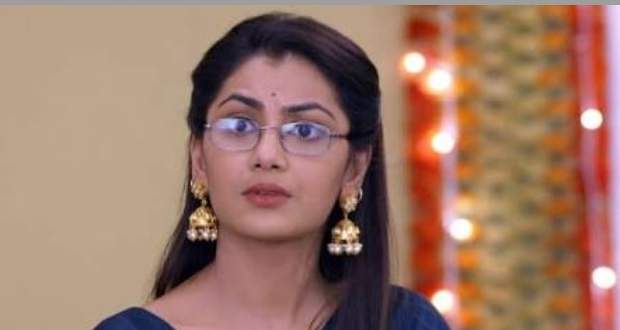 In the upcoming episode of serial Kumkum-Bhagya, Pragya will be shocked to learn that Mr. Mehra blamed Prachi for Rhea’s condition and will decide to confront him.

Further, Aliya instigated Abhi against Prachi and he condemned her for hurting Rhea’s feelings.

Now based on the latest news of serial Kum Kum Bhagya, Prachi will get shattered after hearing Abhi’s harsh words for her.

Further, she will tell Pragya that Rhea committed suicide due to her alliance with Ranbeer.

Moreover, Pragya will come to know from Prachi that Mr. Mehra said rude words to her and will decide to confront him as per the upcoming twists of Kumkum Bhagya.

Let’s see what happens when Pragya learns that Mr. Mehra is none other than Abhi in the future gossip of serial Kumkum Bhagya.

© Copyright serialsindia.com, 2018, 2019, 2020. All Rights Reserved. Unauthorized use and/or duplication of this material without written permission from serialsindia.com is strictly prohibited.
Cached Saved on: Wednesday 30th of November 2022 12:28:41 AM