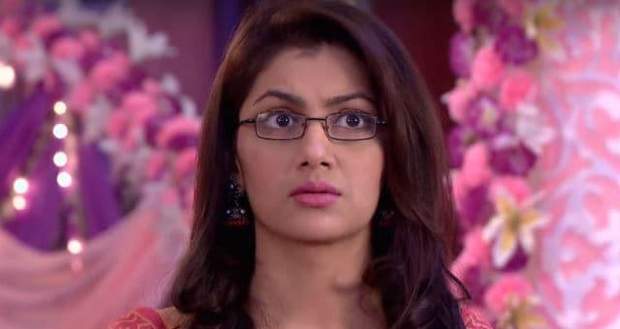 In the approaching episodes of Zee TV’s popular serial Kum Kum Bhagya, Ranbeer will catch the truck driver and will ask Pragya to directly question him.

Up until now in Kumkum-Bhagya, Rhea planned murder of Prachi by giving money to a goon to hit Prachi with his truck. Later, Prachi met with an accident and she got into a severe condition.

Now based on the gossips of Kumkum Bhagiya, Ranbeer will catch the truck driver who hit Prachi and will keep him at his friend’s place. Further, he will make a call to Pragya and will ask her to come and directly question the goon about Prachi’s accident.

Meanwhile, Rhea will try her best to not let Abhi reach the hospital to donate blood for Prachi according to the latest spoiler of Kumkum Bhagya serial.

Let’s see if the truck driver will confess the truth or not in the future story of KumKum Bhagya serial.