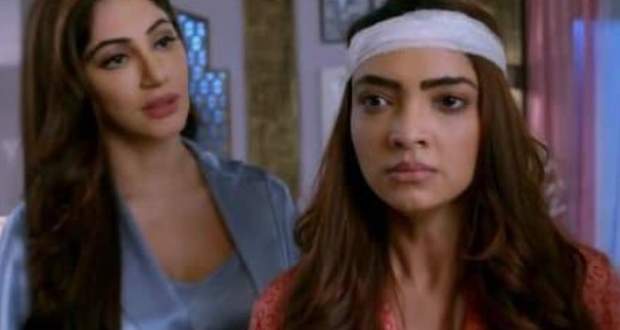 Kumkum Bhagya Gossip Alert: Rhea to not listen to Alia

In the upcoming episodes of serial Kum Kum Bhagya, Alia will ask Rhea to not meet her mother but the latter will refuse to do so.

Up until now in Kumkum-Bhagya story, Rhea learns that Pragya is her mother. Meanwhile, Ranbeer expresses his feelings for Prachi.

Now as per the latest twist of Kumkum Bhagya serial, Alia will ask Rhea to not meet Pragya as she is not aware of the truth. However, Rhea will rebuke Alia and will refuse to listen to her according to the gossip news of Kumkum Bhagya.

Later, Alia will try to instigate Rhea against Pragya.

Let's see if Rhea unites with her mother and elder sister or not in the future story of Kumkum Bhaagya.