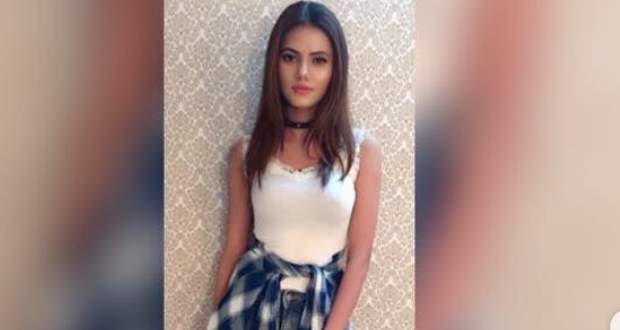 Based on the cast spoilers of Kumkum Bhaagya serial, Sheetal Jaiswal is added to the cast to play a pivotal role and her entry will bring various twists in the serial.

Also, the track of the show will change while Kumkum Bhagya continues to lead the TRP charts.

The present story of Kumkum Bhaagya is revolving around Ranbir realizing his love for Prachi. Meanwhile, Prachi refuses to accept she can have feelings for Ranbir while Abhi wants to get Rhea and Ranbir married.

For the unversed, Sheetal Jaiswal has been a part of various serials including Kasam, Shakti Astitva Ke Ahsaas Ki, Meri Haanikarak Biwi and Ishq Subhan Allah. She is currently a part of Colors TV’s Naagin 4.

We wish Sheetal Jaiswal all the best for her endeavor in Kumkum Bhagya serial.