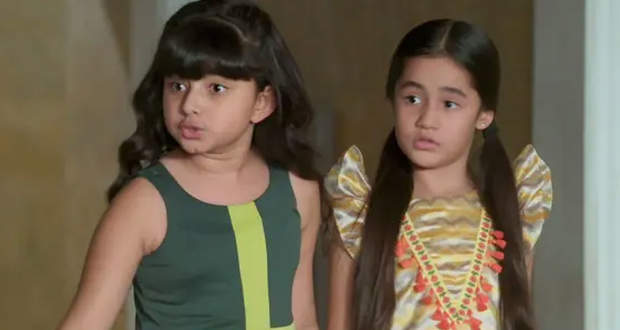 In the upcoming episodes of Kulfi Bajewala serial, Kulfi and Amyra will face yet another test planned out by Sikander wherein they will have to get their coin back from a wrestler.

So far in Kulfi story, Sikander is having a clot in his brain and is hiding the truth from his daughters. Also, he wants to prepare his daughters for the future and secure them financially.

He even used Sandy for creating differences between them and later made them understand the importance of relationships.

Based on the latest twists of Kumar Bajewala serial, Sikander will plan one more test for Kulfi and Amyra to make them ready for the world.

Amyra and Kulfi will lose the silver coin for Pooja and will be asked to get it back.

Later, they will learn the coin is with a wrestler and that they have to enter the Akhada to get hold of the silver coin according to the gossip update of Kulfi Kumar serial.

Let’s see what happens next in the future story track of KKB serial. 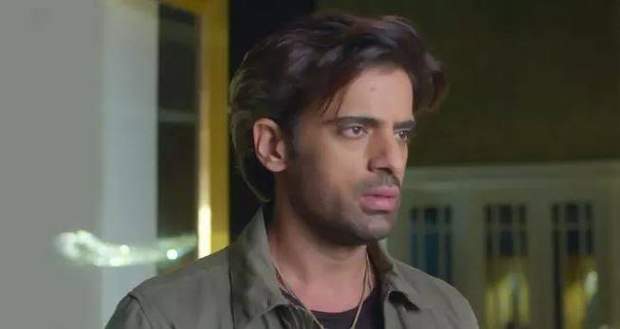 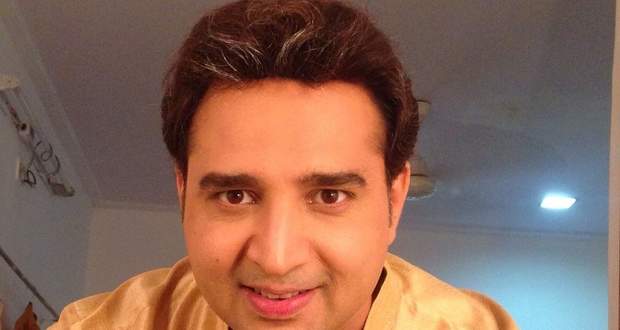 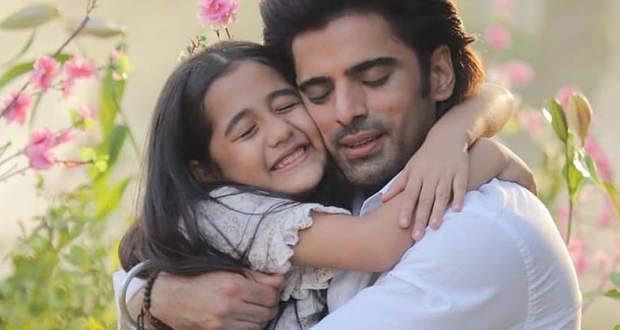